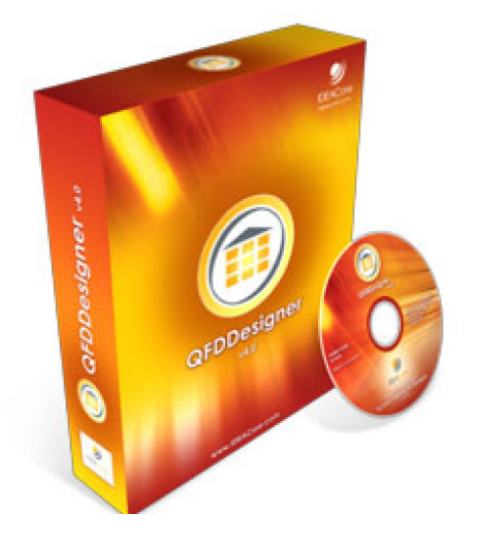 Why have thousands of users in so many firms worldwide standardized on QFD Designer software for QFD? Why have so many that have tried other QFD software switched to QFD Designer after wasting countless hours trying to “tweak” the other tools, including MS-Excel?

It is So Easy to Use

It not only helps you do QFD faster and better, you can use if for any business improvement task requiring “many to many” comparisons. Many of our customers tell us it is the best qfd software because they can work directly on their QFD charts, there’s no separate rendering required, or working in lists, like other products.Here are a few examples from an endless list of uses:

It was the world’s first Windows application software for QFD, regarded by many to be the simplest to learn and use. But, the simplicity is not at the expense of power, it is very robust. You can build all the charts and reports you need to practice QFD successfully in one package.

It will help you translate customer needs into surefire winning designs.

Competing products force you to work in a series of text lists. Not here! You work right on the chart. Make a change and your chart updates immediately. Change a customer importance value for a marketplace need and see the effect in real-time. Built-in formulas quickly recalculate and redraw the Pareto bar chart designating the most critical priorities you need to focus on to achieve success. No other product, even requirements management and project management tools, allow you to map out project priorities so clearly.

Quality Function Deployment (QFD) or any other business improvement task requiring “many to many” comparisons is a breeze with QFD Designer. It will help you improve satisfaction and gain market success.

For more information and bulk purchasing discounts and licensing, go to: http://www.ideacore.com/product/qfd-designer-licen...

Regular retail price is $895.00. Special AI discount price is $795 for non-members and $700 for AI annual and lifetime members.

Save this product for later
Display prices in: USD